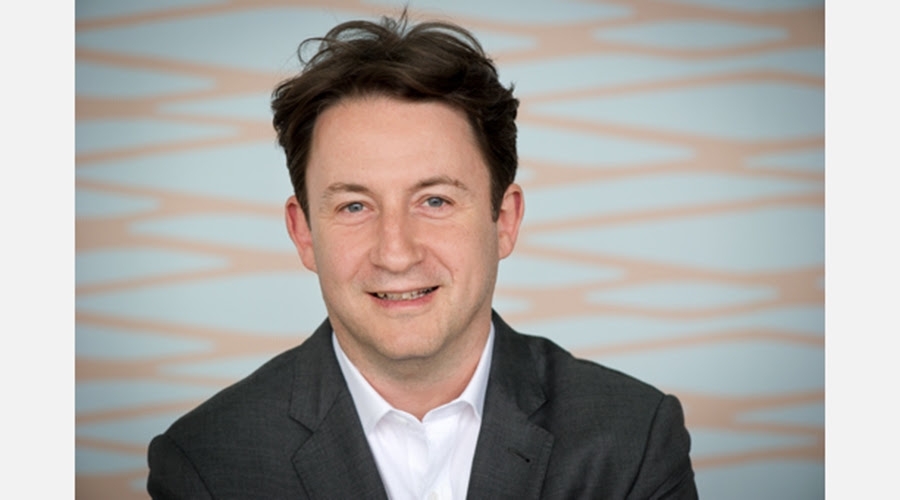 Mara Sartore: From your perspective, as the advisor of the Davidoff Art Initiative, how do you see the development of art in Santo Domingo and in the Caribbean in general? What steps have already been taken and what do you think should be done in the near future?

András Szántó: The way I would characterise the situation—without oversimplifying—is that there are acute problems at the opposite ends of the artistic process. On one hand, there is a weakness in education as artists have fewer channels and models available to pursue a career in art. They tend not to be encouraged by their family. There are few resources available and there is a big gap between basic education and the studies needed to compete for international attention. On the other hand, there isn’t a market to absorb and encourage production. Within these two extremes there is a real lack of infrastructure. Between them there are only a few galleries, advocates and artists who have taken matters into their own hands. It’s a tight community, however there’s also a diaspora of Caribbean artists which has gone abroad to pursue a life in art due to the lack of support.

What we have been able to do with the Davidoff Art Initiative is to think of ways to connect artists with the world and vice versa. This is the case for most countries with a contemporary art scene; however the Caribbean is disconnected from the rest of the world due to insufficient support networks.

To help solve this problem the Davidoff Residencies try to gather Caribbean artists in major cultural centers to exhibit their work, discuss and share ideas; and develop their skills. Alongside this, the Davidoff Art Dialogues strive to generate interest and recognition. These often take place in cultural Caribbean locations and aim to put artists in contact with an international audience, and the other programs we are working on in Europe, North America and Asia.

MS: It is quite surprising that such a hidden contemporary art scene can be so rich and interesting. Which new realities are growing and how is it possible to recognize and highlight them?

AS: We had a significant conversation about this during the Davidoff Art Weekend in Santo Domingo. As always, there is more than meets the eye. For example, in the Caribbean there are so many amazing things going on, but the initiatives aren’t well connected. The logistic of moving objects or even people is difficult and there are a large number of languages spoken within such a small region.

Nevertheless, there is, I believe, cause for optimism. We are living in an age of the decentralization of the art scene. Just a few decades ago New York was the center of the art world, along with some cities in Germany and the United Kingdom. Then after 1989 we witnessed a development in Eastern Europe which was followed by the development of markets in Asia. And now it’s happening in Latin America, where there is still so much art to be discovered. Africa is beginning to get a lot of attention, and this newly developed global art world means we can shed light on these new art scenes.

The challenge is creating a genuine relationship between artists and the art world. The interest in local artists should not be for the sake of novelty in the art market, which is obsessed with new things. What’s harder still is being able to provide frameworks that encourage equal relationships. There shouldn’t be UFOs which fall from the world of wealthy western institutions and collectors who decide what should and shouldn’t be exhibited.

It is really important to have a two-way dialogue, but it’s hard when there’s an imbalance between the wealthy institutions of the “west” and the more marginalized networks in regional art scenes.

MS: That is very interesting, particularly the way in which fairs and biennales are flourishing all over the world. Is this a reflection of what is happening or do you think an increase in production will be difficult to handle?

AS: There are a number of dynamics at play. One is the restructuring of the ecology of the art business. The expansion of the market has led to the emergence of a myriad of galleries and a huge proliferation in the number of players. One of the consequences of this splintering has been an aggregation of the market in art fairs. There has been a development in art fairs from being just market hubs to sources of information and social hubs. Larger fairs are bringing about a structural shift in the business. But the biennials are pushed by national and regional ambitions, and in some cases the cultural aspirations of the political elite.

This kind of aggregation creates a more structured and transparent art scene, but now we are beginning to see dozens, even hundreds of fairs and biennales. I worry that instead of transparency it will create confusion. In the end there may only be a few big brand art fairs that flourish and others that will only survive off local support. However that’s what capitalism does: new things start and others will inevitably fail. This process is far from over.

MS: Can you tell us something about your next projects?

AS: I’m interested in the hybridity of the art world. It’s so easy to get stressed about the commercial and artistic sides of the market. What I enjoy is putting these two worlds together and discovering new initiatives within institutions and companies as well. Next up is the Global Museum Leaders Colloquium at the Metropolitan Museum, where we are organizing two weeks of meetings with museum directors from around the world. I very much enjoy moderating the Art Basel Conversations series. And I like to work with brands that want to make a real difference in the art world.

Even though the line between corporate philanthropy and corporate marketing can be blurred, I believe it is possible to be a major brand and to be well received in the art world. What I enjoy doing the most is to connect dots, to generate dialogues–between institutions, between regions, and between different spheres which have a common purpose in art. The idea of major companies being patrons of art initiatives is important and increasingly important in today’s world. And some good things will come out of this. Think about the Medicis. They probably did a lot of bad things but they were the main patrons of the Renaissance. Nowadays, in this increasingly sophisticated and cynical world of consumers, a company that invests in culture can truly say something meaningful about itself.

András Szántó is author and cultural strategy consultant, based in New York.