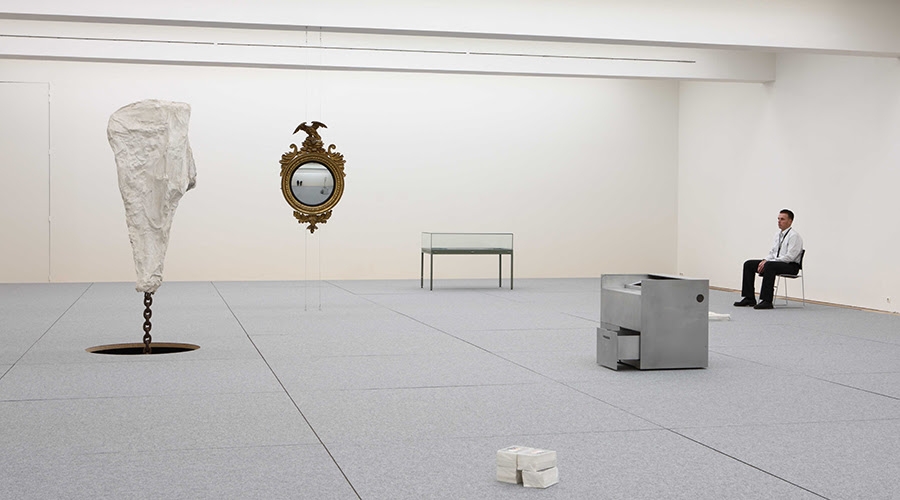 Imagine exploring back stage of your favourite museum, delving into the archives and uncovering history with each box, envelope and container you dust off and open.

Brussels based artist, Richard Venlet (1964, Hamilton, Australia) has been generously granted access to the collection and archives of SMAK (The Municipal Museum of Contemporary Art, Ghent) in order to create and curate his own museum within a museum, ‘A Museum for a Small City.’

Venlet’s exhibition title is borrowed from a conceptual piece by the great modernist architect Mies van der Rohe. In the form of a collage, the architect proposed a museum in which artworks would function as architectural elements. His museum of minimalist style would ensure that the artworks would take pride of place, rather than the structure of the building.

Venlet, whose work is deeply rooted in the realms of sculpture, architecture and design, has an immense sensitivity to structure and space. It is, therefore, of no surprise that each detail in the construction of his ‘museum’ is accounted for.

Venlet has made various architectural interventions in order to create a space fit for his own collection. He has interrupted SMAK’s symmetrical structure by breaking down walls and closing passages. To “enclose the space” Venlet added a door, closing off the room from the rest of the museum*. His intention is to create a space with its “own identity and presence.” He has broken not only the symmetry of the museum but also the ‘normal manner’ in which the museum would display an exhibition.

A white unobtrusive panel is camouflaged along one wall. This is a locked door which leads to the collection and the archives of SMAK. Venlet deliberately built his museum onto the door guarding the treasure chest of the museum.
When you enter Venlet’s museum space you are confronted with a platform which is almost as large as the entire room. This platform acts as a pedestal upon which Venletwill re-view, re-visit and re-exhibit work from SMAK’s collection.

It is important to note that Venlet is also choosing to exhibit archive materials: documentation of events, correspondence, photos and objects which are relevant to the history of the museum.

The raised floor is an integral part of this work, it invites the spectator to step onto and into the new museum space. The surrounding walls are not used. Even the museum security workers are invited to stay guard upon the floor.

The floor also marks the boundaries of this museum as all of the works are shown above it; even pieces which are normally mounted upon a wall will become objects hung in the space. For example Marcel Broodthaers’ mirror, ‘Miroir d’Époque Regency’ (Regency Period Mirror, 1973) an iconic piece for SMAK, has now for the first time had to leave the support of the wall. The mirror hangs in the air bearing its back to the spectator.

The platform can be described as an ‘equalizer’; all of the works presented in this ‘museum’ are of the same value. The objects are ready to be seen in a different light and be re-evaluated.

The raised level is decorated with grey carpeted squares which lock together in a grid formation. Venlet remarks on how the surface of the floor differs to that of the museum floor, the carpet “it slows you down.”

The dull, generic, grey carpet tile is the perfect interior design for an office, perhaps even a wink to the famed architect Mies van der Rohe.

Venlet has chosen to curate a number of shows during the period of his exhibition. So far we have seen works and objects from, amongst others: Marcel Broodthaers, Manfred Pernice, Stanley Brouwn, André Cadere, Jef Geys, Thierry De Cordier, Maarten Van Severen, Franz West and curator Jan Hoet.

The only pieces which stay for the entire duration of the exhibition are two Lemur heads by Franz West, Lemurenkopf I and Lemurenkopf II (1991). Venlet sees these two pieces as “permanent visitors” to his collection. The Lemur heads also add a playful element. Due to the grid floor he can change their position, they can move across the board. Venlet regards them as the “protagonists” within his collection; he refers to them as”chess pieces” who make the first move.

Apart from the changing collection of artworks on display another important feature of this exhibition is the ‘artist talk’. Venlet has invited various artists or curators to discuss his central themes.

In his exhibition Venlet is re-exhibiting, re-structuring, and re-organising art history. He is reacting upon how works are presented and displayed.

Perhaps not all of us will have the chance to unearth the hidden secrets of the store room of our dreams, but it is certainly compelling to join Richard Venlet in his discoveries through the archives of SMAK.

*All quotations are derived from an interview with the artist on 8/11/2013 in SMAK. 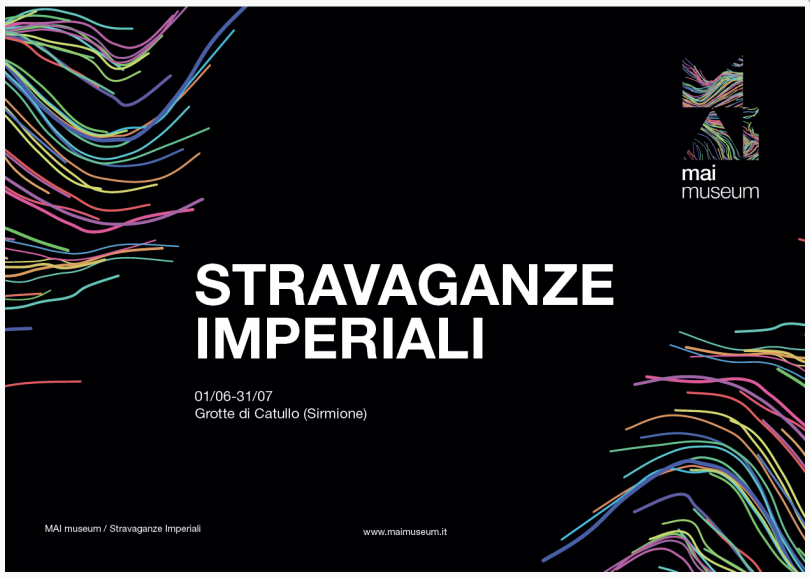 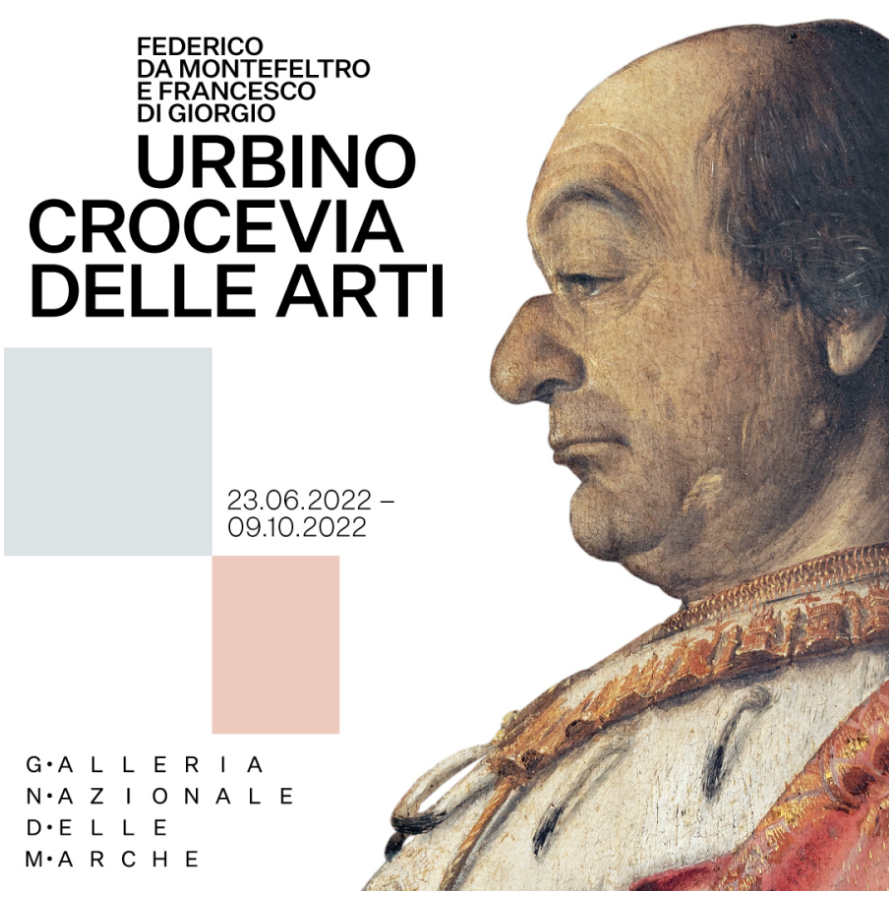 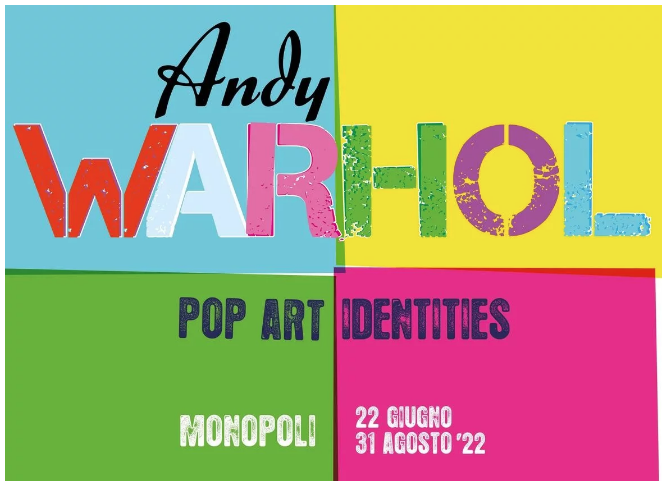