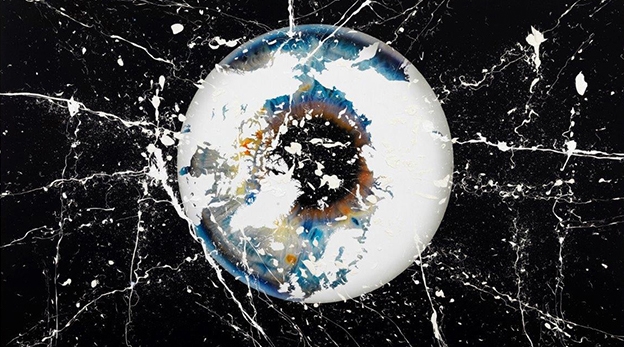 White Cube Hong Kong presents Held by Desire, an exhibition of new works by British artist Marc Quinn. In this exhibition Quinn explores how desire shapes our universe and affects man’s relationship with nature. Investigating the boundaries between art, nature and the ‘man-made’, Quinn asks us to re-examine the world that surrounds us by taking a closer look at its raw and seemingly mystical elements.

Marc Quinn’s wide-ranging oeuvre grapples with limits. Be it the limits of the human body or the cosmos, Quinn’s work explores the materiality of the human condition, our agency in shaping ourselves despite physical constraints and the strange intelligence that seems to govern our world. Both deeply spiritual and provocative, Quinn uses an uncompromising array of materials, from ice and blood to glass, marble and lead. Quinn’s sculptures, paintings and drawings often deal with the distanced relationship we have with our bodies and with nature, highlighting how the conflict between the ‘natural’ and ‘cultural’ has a grip on the contemporary psyche.