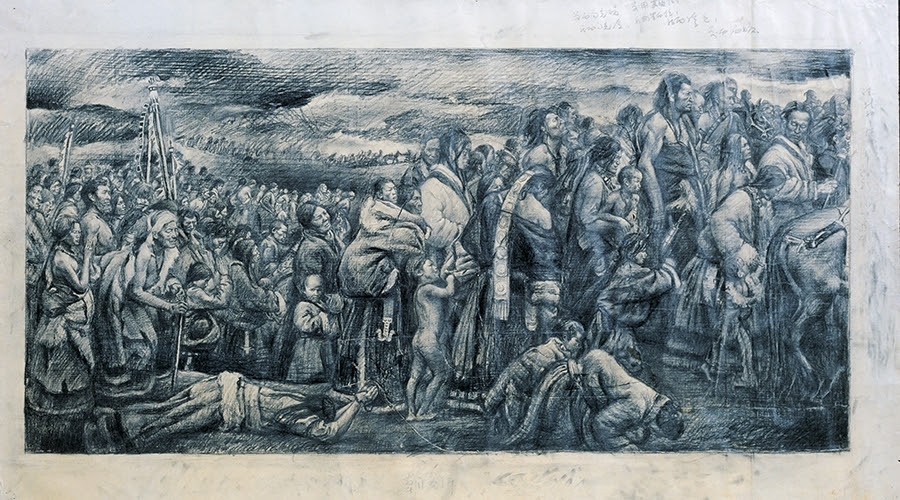 Galerie Perrotin is going to host a major retrospective exhibition of Chen Zhen (1955, Shanghai, China – 2000, Paris, France), regarded as one of the leading exponents of the Chinese avant-garde and an emblematic international figure of contemporary art. The unusual news about this wide and comprehensive exhibition is that Perrotin has invited the Italian Galleria Continua to curate the show. Continua has been representing the artist for many years now and is one of the first western galleries to open in Bejing.

The exhibition, which will occupy all spaces at Galerie Perrotin in Paris, offers a rereading of Chen Zhen’s oeuvre, bringing together approximately 30 iconic works created from 1980 onwards,including several major installations, among which “Le Bureaude change” (1996-2004), conceived by the artist in 1996 and produced after his death. The artist’s immensely rich universe draws from 30 years of personal experience and radically different environments, after going through the Cultural Revolution, the Chinese economic reform and 15 years of living in the West.

For the first time, the exhibition at Galerie Perrotin will show several of Chen Zhen’s paintingsin Paris, facing a series of scultpures by the artist. Upon his arrival in Paris in 1986, Chen Zhen finds him self directly confronted to the shock of cultures, but pursues his visionary approach, rooted in the desire to actively participate in building a new world. After three years of research and reflexion, little by little Chen Zhen abandons painting and from 1989 onwards starts working directly with the object to question the relationship between Men, consumer society and nature.

As an exile, Chen Zhen becomes aware of this shock of cultures, this void between the East and the West, which he attempts to fill with his own language, as if he tried to create a link between different forms of knowledge, competence within the fields of art,medicine, ecology and sociology.

Chen Zhen’s work is based on a model of transcultural thought, a concept he described as “Transexperience”: a transcendent place in which the reciprocal friction between various experiences is manifested. It is a dynamic space, a field of energies where tensions and contradictions take shape, but also an area of contact between fluxes of energy. This triple adaptation process which the artist describes as “Residence-Resonance-Resistance”, Chen Zhen experienced it first hand when arriving in Europe. The second phase, that of “Resonance” between people, countries or cultures, is particularly present in his piece “Round Table – Side by Side” (1997), originally part of a three-table project, from which only two were built. “Side by Side” represents two wooden tables joined in the middle and lined with oriental and occidental chairs. This work touches upon the difficulty of intercultural dialogue, which Chen Zhen describes as “the metaphor of the eternal misunderstanding”, which stems from “how the desire to interact is frequently faced with the impossibility of truly reaching across differences in cultures and ideologies.” 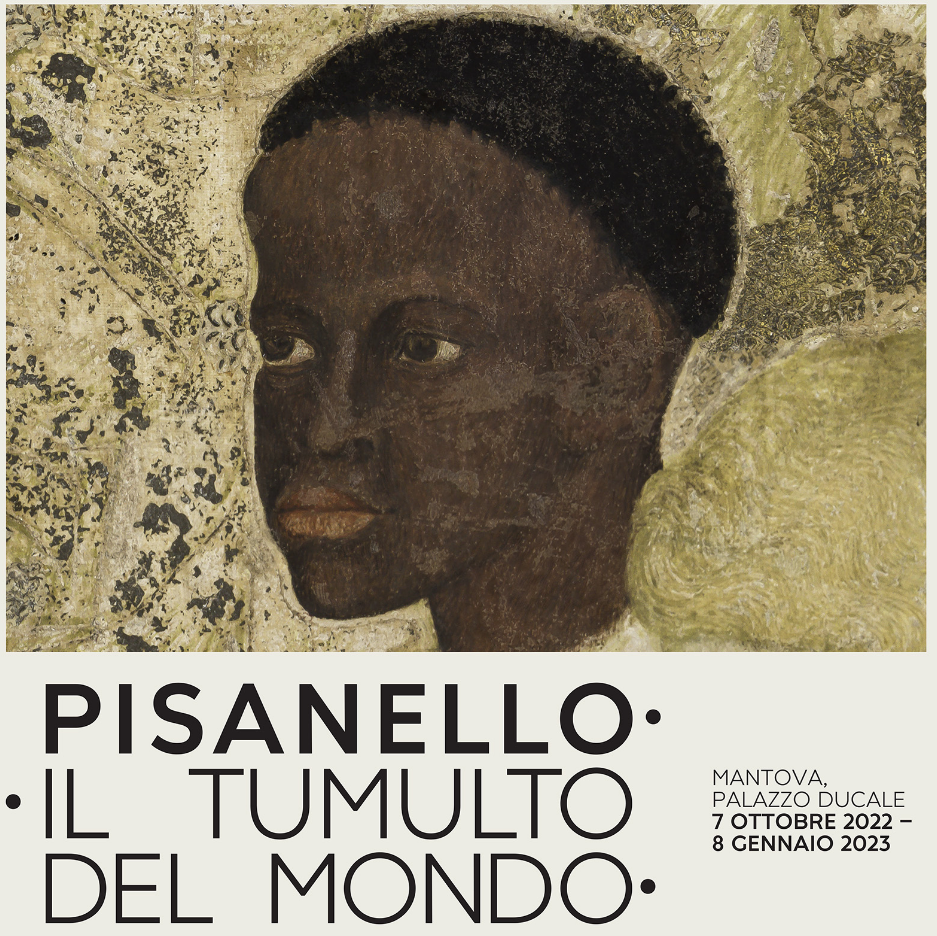 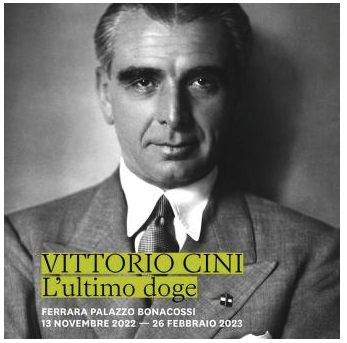 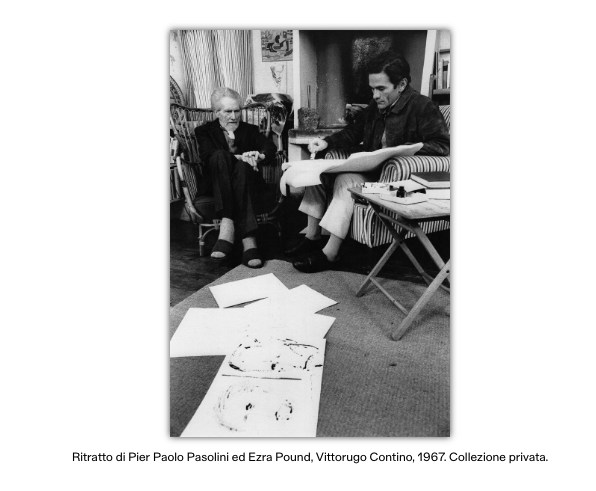 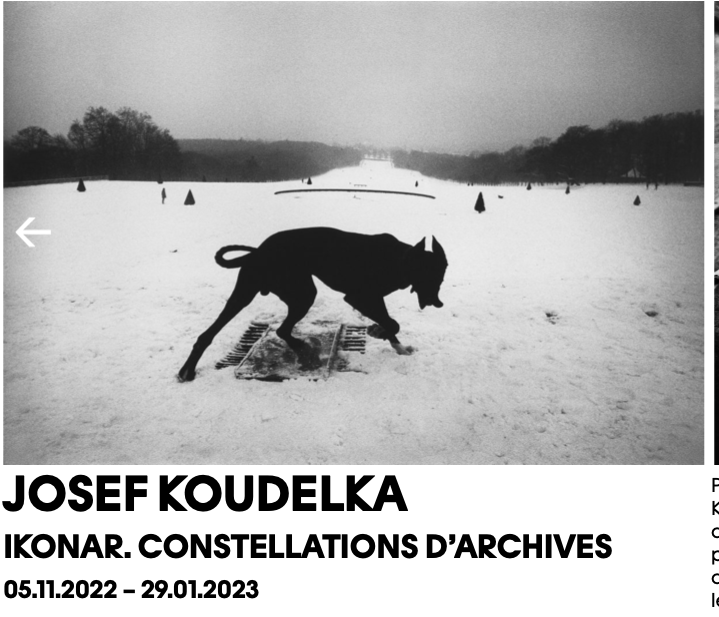 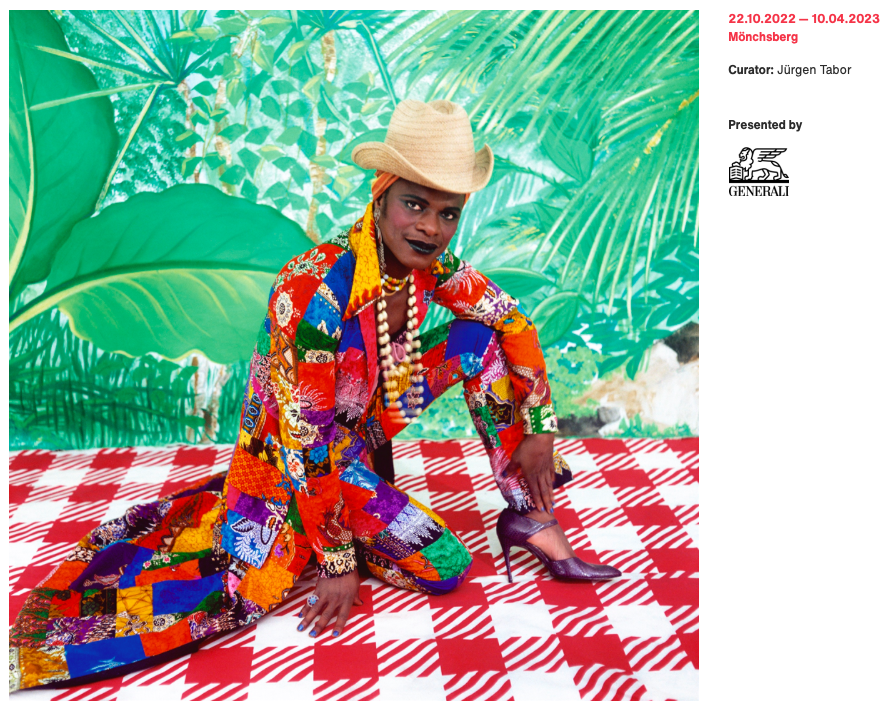 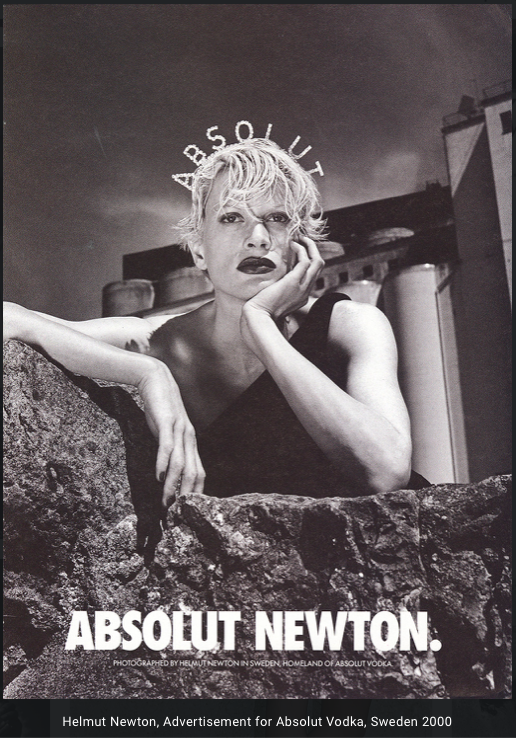