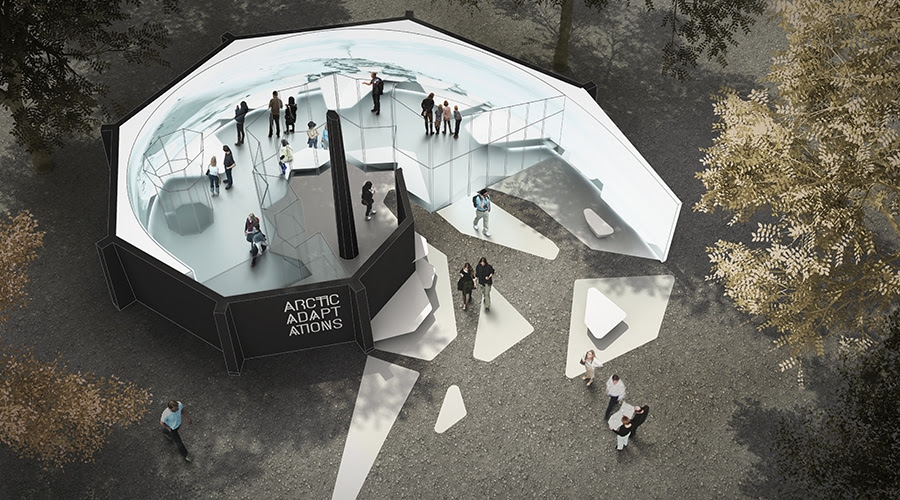 The Canada Council for the Arts and the Royal Architectural Institute of Canada selected the project ‘Arctic Adaptations: Nunavut at 15’, through a national juried competition, to represent Canada at the 2014 Venice Architecture Biennale.

Nanavut is the Canada’s largest, most northerly territory. ’Arctic Adaptations’ will present innovative architecture proposals rooted in Nunavut’s distinct land, climate and culture, reflecting local traditions of migration, mobility and seasonality. It will also explore how, in light of dramatic environmental, social and economic forces that are transforming the Arctic today, architecture might help nurture robust, prosperous and vibrant Northern communities.

Five design teams will work in collaboration with five Nunavut-based organizations. Each team will be made up of a Canadian school of architecture and a Canadian architecture office with extensive experience working in the North. They will create proposals that respond to regional as well as local realities, including climate change, resource extraction and a young and rapidly growing population. A proposal will be developed on each of the five following themes: Health, Education, Housing, Recreation and Arts.

The themes will be explored through architectural models, videos, interviews, photographs, maps, animations and soundscapes within an immersive environment that evokes the unique landscapes and architecture of Nunavut. The exhibition will tell emblematic stories of Nunavut today and in the future, through architecture.

The exhibition is organized and curated by Lateral Office of Toronto and will embark on an extensive Canadian tour after it returns from Venice.

Lateral Office was founded in 2003 by Lola Sheppard and Mason White as an experimental design practice. It is dedicated to architecture that poses questions and responds to the wider context and climate of a project – social, ecological or political. The architecture firm has been pursuing research and design work on the role of architecture in the Arctic for the past five years. Recognizing that the challenges for Arctic inhabitation extend beyond merely more infrastructure or new technologies, Lateral Office’s work in the North tests the potential for architecture and infrastructure to be adaptable and responsive to geography, climate and cultures. Lateral Office has been recognized with numerous awards for their work in the Arctic, including a Progressive Architecture Award (2013), the inaugural Arctic Inspiration Prize (2012), the Holcim Foundation for Sustainable Construction Gold Award for North America (2012), an Emerging Voices award from the Architectural League of New York (2011), and the Canada Council for the Arts Professional Prix de Rome (2010). Their work has been exhibited internationally. 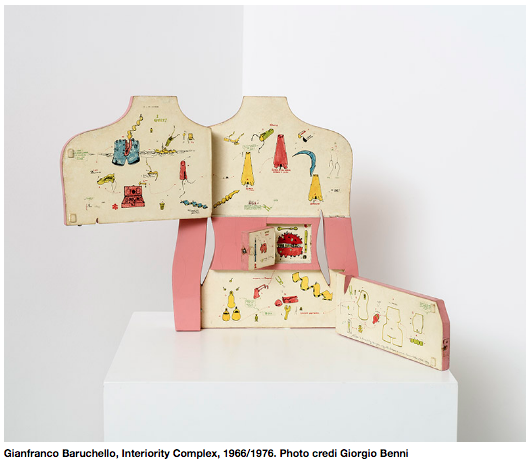 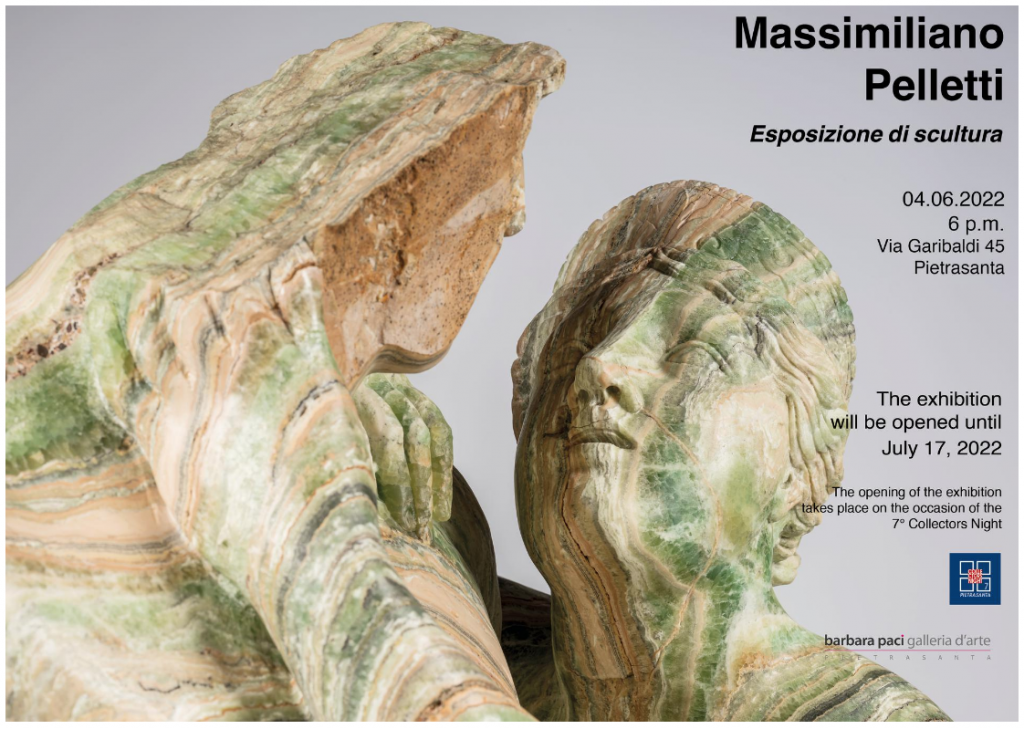 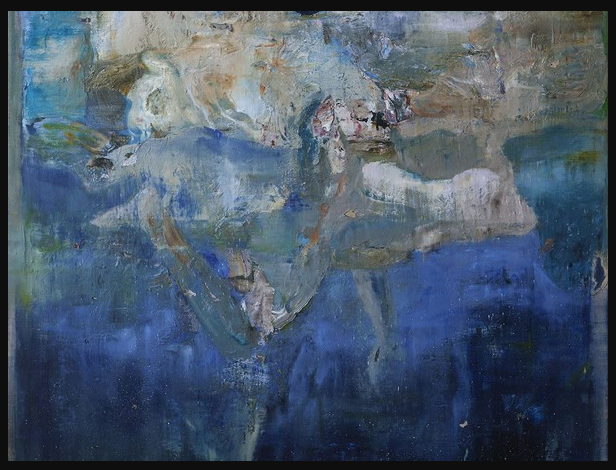 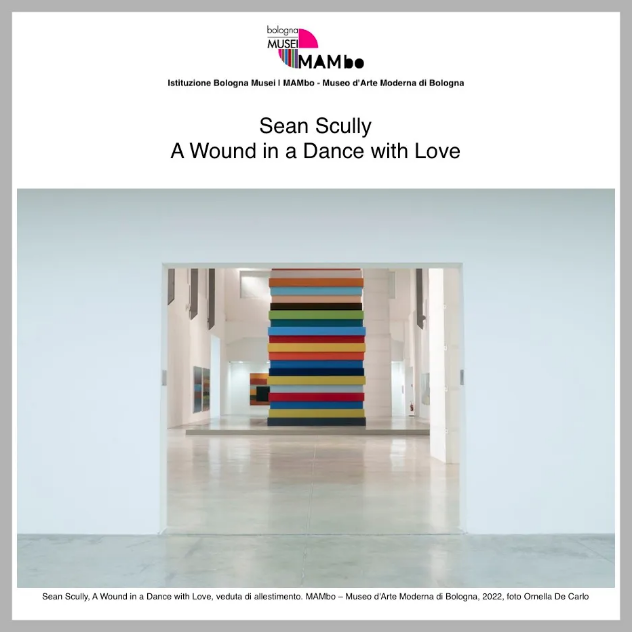 A Wound in a Dance with Love di Sean Scully 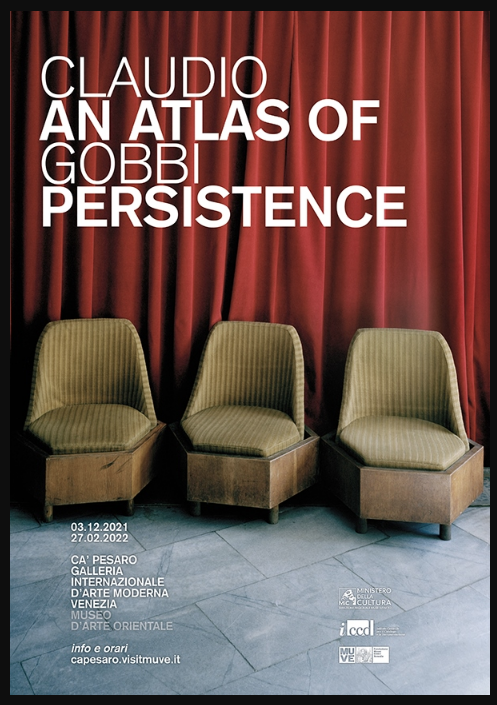 Claudio Gobbi, An Atlas of Persistence 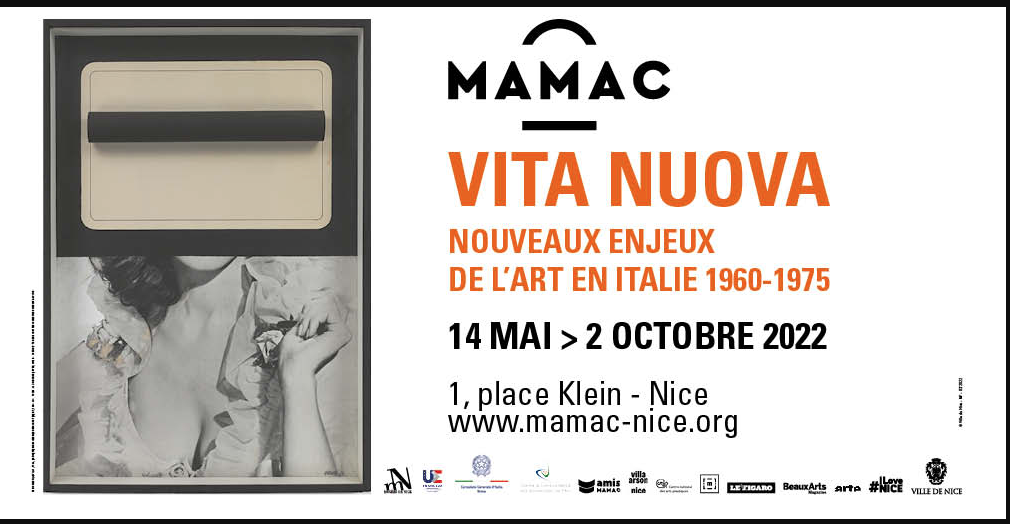 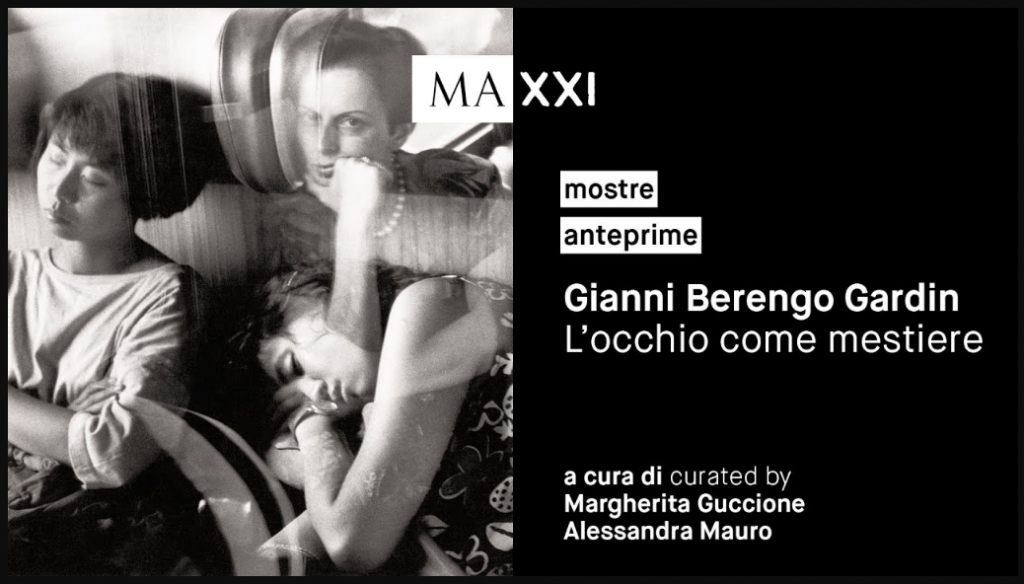 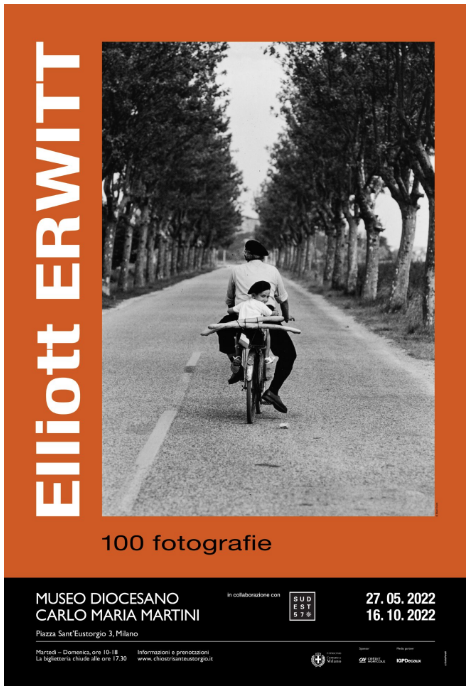 Elliott Erwitt. Cento fotografie
Previous
Next
Scroll back to top