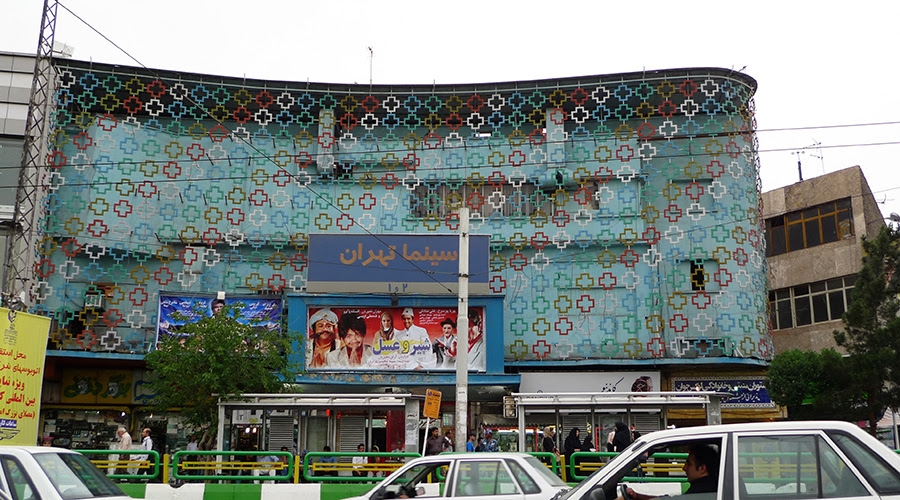 Over the past century in Iran, historic forces have closely accompanied the continuous process of modernization. Rather than viewing history as a counter-response to modernity, Instant Past suggests that history is an inextricable component of modernity itself. If modernization is viewed as a force where ‘all that is solid melts into air’, history presents itself as a tactic to find meaning and solace within these changes. For the exhibition, Instant Past will examine distinct moments in Iranian modernization over the last century where processes of re-creation of the past were triggered and new architectures were created.

For instance during the period of the First Pahlavi, from 1925 to 1941, monuments and mausoleums became a site for honoring historic national heroes while simultaneously using the formal language of modern construction. Users of these spaces would be transported to the past, by suggesting the great accomplishments of heroic Persians, while at the same time, transporting them into the future, through a new kind of architecture. The speed with which these sites were constructed – their ‘instant’ quality – was also emblematic of the modernization of the country, demonstrating the intimate relationship between both historical narratives and modernity. In the ensuing periods, this relationship would change in its dynamic, but forever be present, whether that be in the private residences and office towers of the Second Pahlavi period, or in the public spaces and buildings following the Islamic Revolution.

The show consists of artifacts and images from three periods, the First Pahlavi (1925-1941), the Second Pahlavi (1942-1979), and the period following the Islamic Revolution (1979 – present). For each period, buildings and sites are identified as representing a quality of instant past. As we look to the future, the re-construction of the past in architecture seems likely to endure. By better understanding the process of re-making the past in contemporary architecture over the last century, the show aims to lay the foundation for future debate about the development of architecture in Iran.