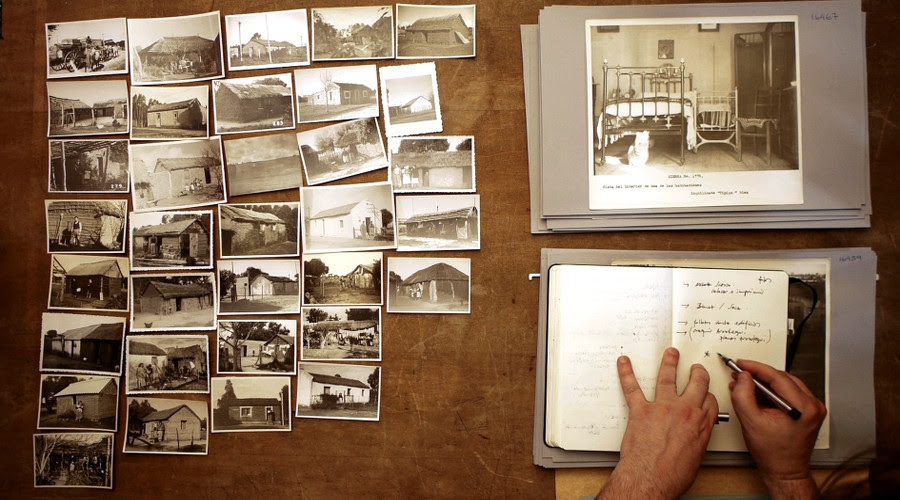 La Aldea Feliz. Episodes of modernization in Uruguay is the Uruguayan contribution to the 14th International Architecture Exhibition – la Biennale di Venezia.
In 1914, while Europe was launched into the Great War, Uruguay tried to build a modernization project willing to achieve the enlightenment values. A “dream of the reason”, though sometimes full of monsters or, in any case, an only partially fulfilled dream.

If modernity is a time without gods or destiny, a gap in history that challenges and demands men to build their present and future, the history of modernization in Uruguay can be read in its more heroic side through a series of projects that in one way or another tried to make real the same freedom desires.

In the centre of this whirlwind called modernity, of the wind that can break the “angel of history´s” wings, the architects played a leading role: they occupied leadership positions in government, flooded with proposals the public administration and were involved in the springs of liberal economics. But above all, they projected on each stroke and each line, the forms and relationships of a new world that needed to be built in the shelter of Reason, Ethics and Sensitivity.

La Aldea Feliz proposes to interrogate a hundred years of modernization in Uruguay touring twenty episodes that in different forms exposes the most secret ambitions of the modern dream and also its nightmares.
The Curatorial project can be summarized in two operations: first, the construction of a historical-critical hypothesis and its deployment through the set of episodes that shape the catalogue. Secondly, the installation of an exhibition capable of offering the visitor an experience coherent with the previous point.

The exhibition is conceived as a sort of archive deployed in the pavilion space, an accumulation of materials ranging from raw documents (plans, models, drawings) to the historiographical interpretation. A document repository that invites contemporary “flaneurs” of the globalized era to tour a hundred years of a mundane story. 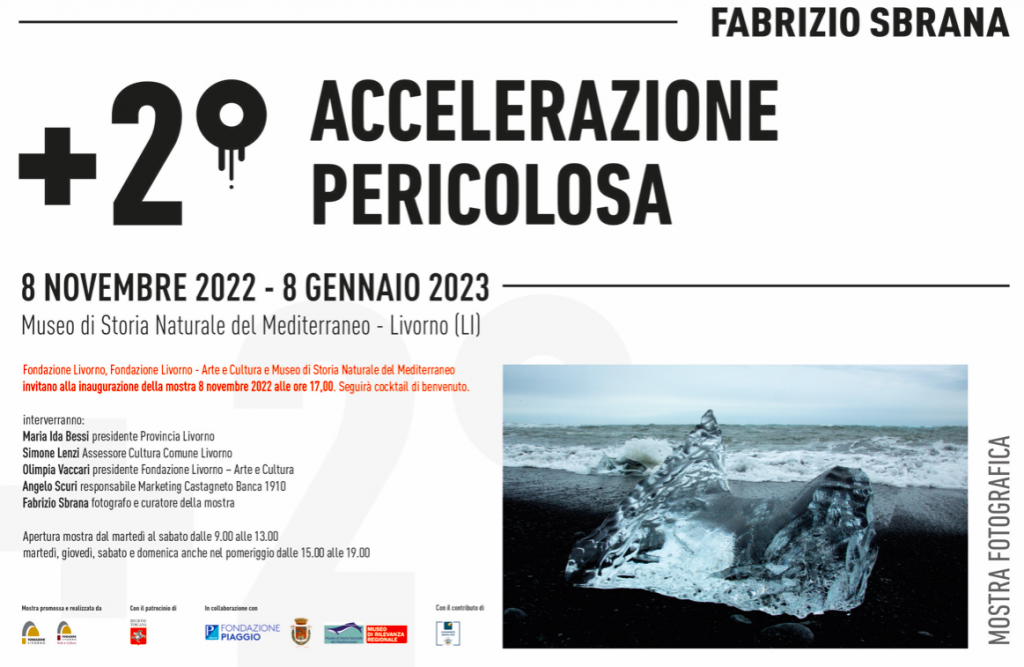 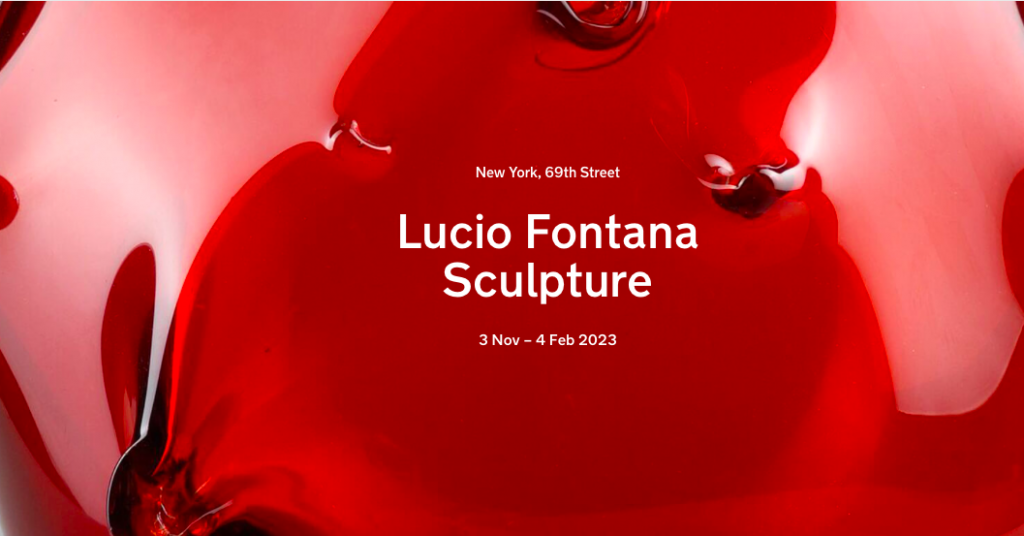 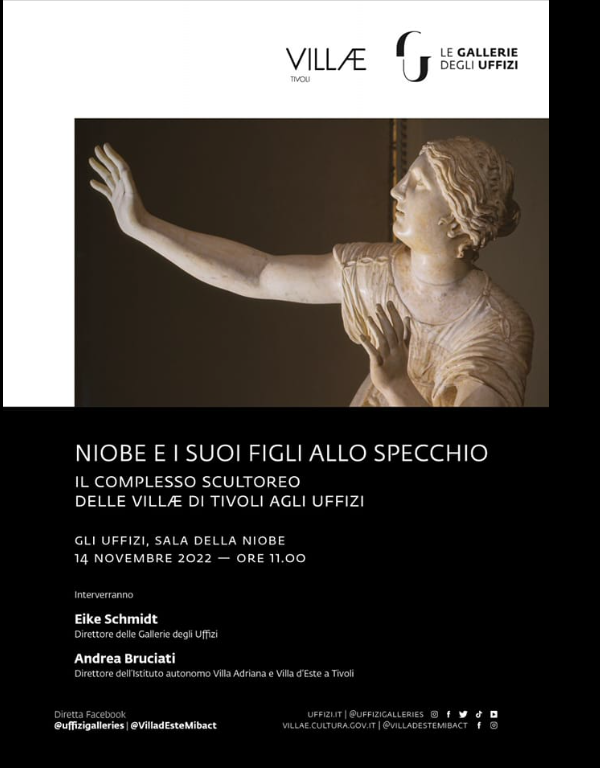 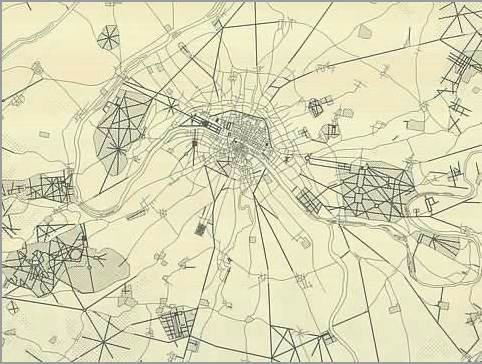 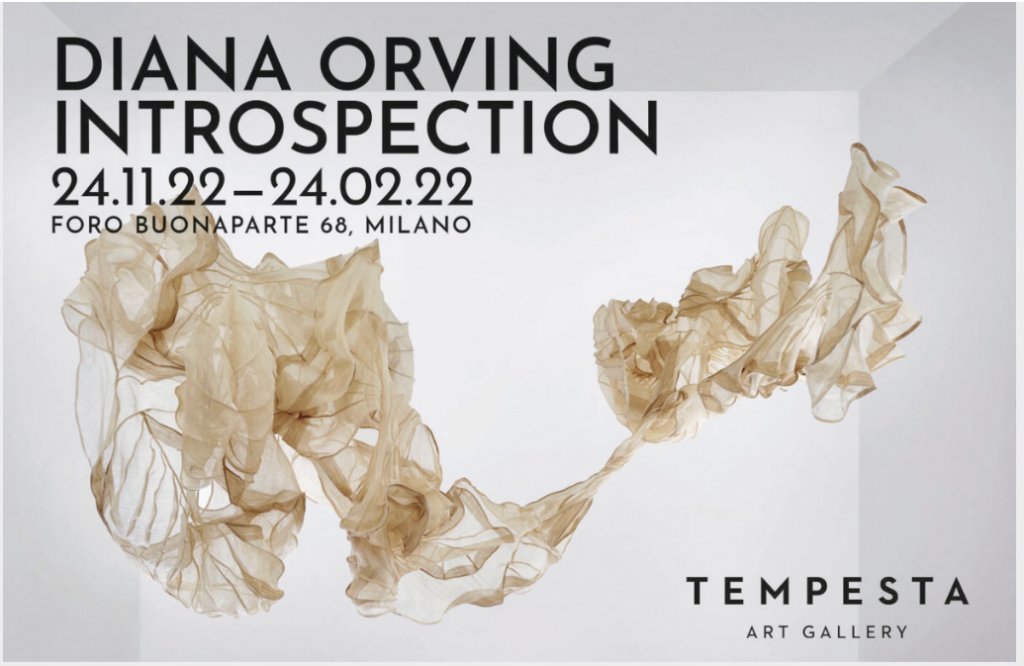 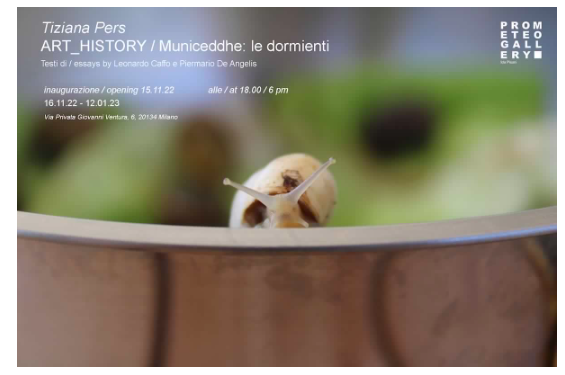 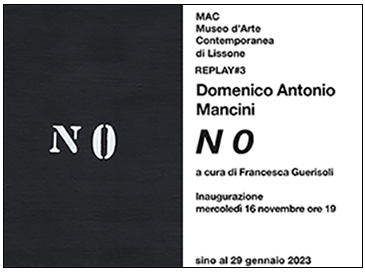