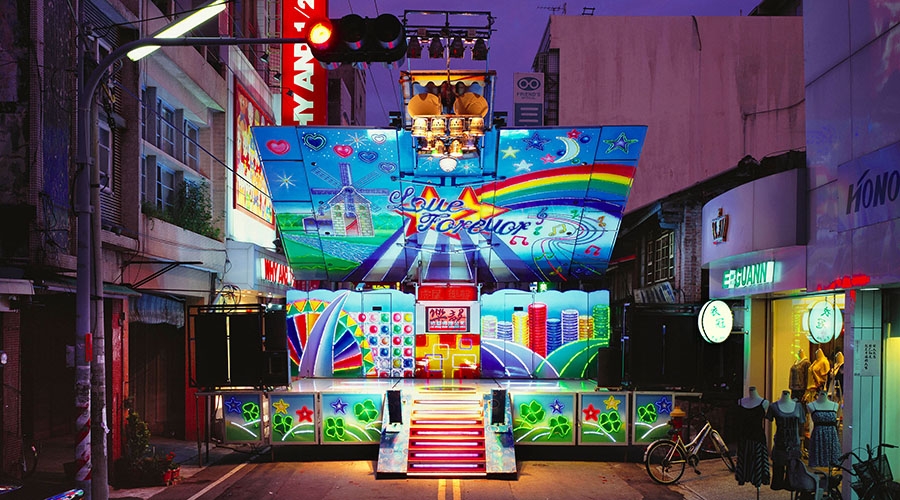 The Salt Yard presents Stage by veteran Taiwanese photographer Shen Chao-liang. Travelling around Taiwan between 2006 and 2012, Shen pictured mobile stage trucks used by performing groups in the form of cabaret, song and dance ensemble as well as recreational band.

Cabaret is a unique mobile performing group in Taiwan that it has been active in various occasions, including weddings and funerals since the 1970s. In the early days, dancing and singing were the main performances but new elements have been introduced in order to attract more audience. In addition to celebrities and singers putting on exhilarating shows, pole dancing, acrobatics, magic, folk arts and large-scale music shows, man strip shows and drag shows are also performed.

The stage also evolves over time. The thirst for quality audio visual effects from business owners and audience lead to the development of foldable hydraulic trucks. The content and styles of the East and the West begin to merge as well. Sailboats, dragons, pavilions, butterflies, horses, Sydney Opera House, the White House, European-style castles, the Statue of Liberty, space shuttles, Ferris wheel and even kiddy figures like Hello Kitty and Pikachu are entering the stage as spray-painted backdrop with the help of neon lights and new luminous LED lights.

These stage trucks have become the collective memory of the Taiwanese and the distinctive culture of Taiwan’s plebeian society. Using view cameras, Shen delicately portrayed these dazzling images that were mostly a no-man’s landscape incorporating the surrounding environment. Contrast of illusion and reality, silence and uproar, motion and stillness, moderns and traditions were highlighted to inspire the audience about the cultural value of this Taiwanese entertainment industry.

Shen Chao-Liang was born in Tainan, Taiwan, in 1968. He obtained his master degree from the Graduate School of the Applied Media Arts, National Taiwan University of Arts. He worked as a photojournalist and Vice Convenor for the Entertainment, Art and Literature News Center of the Liberty Times, and the Artist in Residence at National Central University, Taiwan. Shen has been dedicated to feature photography since 1993. From his early works of Reflections of Nan-Fang-Ao (2001) to the latter series of Yulan Magnolia Flower (2008), Tsukiji Fish Market (2010) and Stage (2011), he has been recognized by his sophisticated style of image creation and commitment to documenting the evolution of Taiwan society. 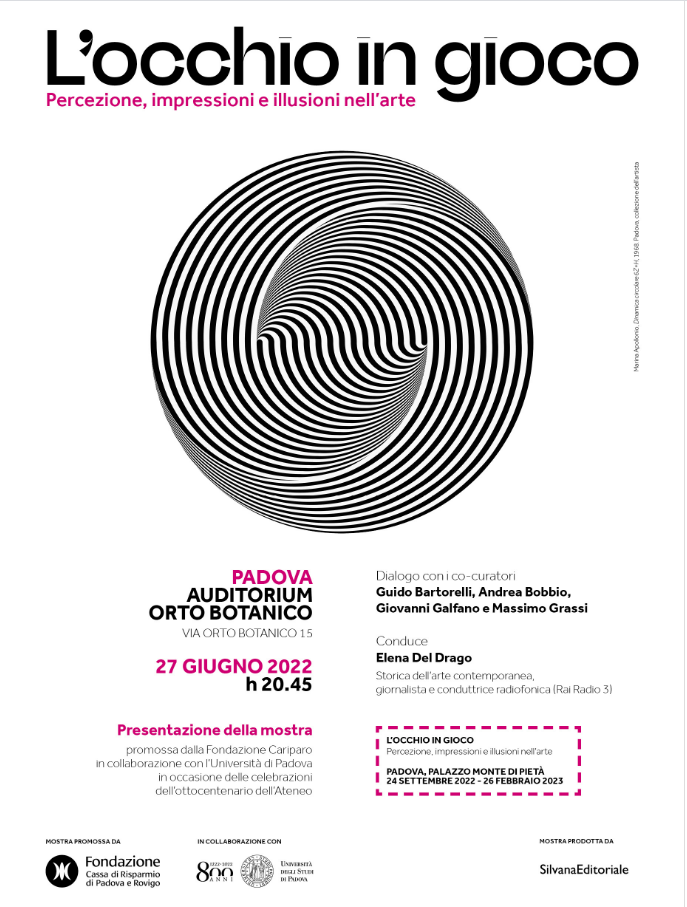 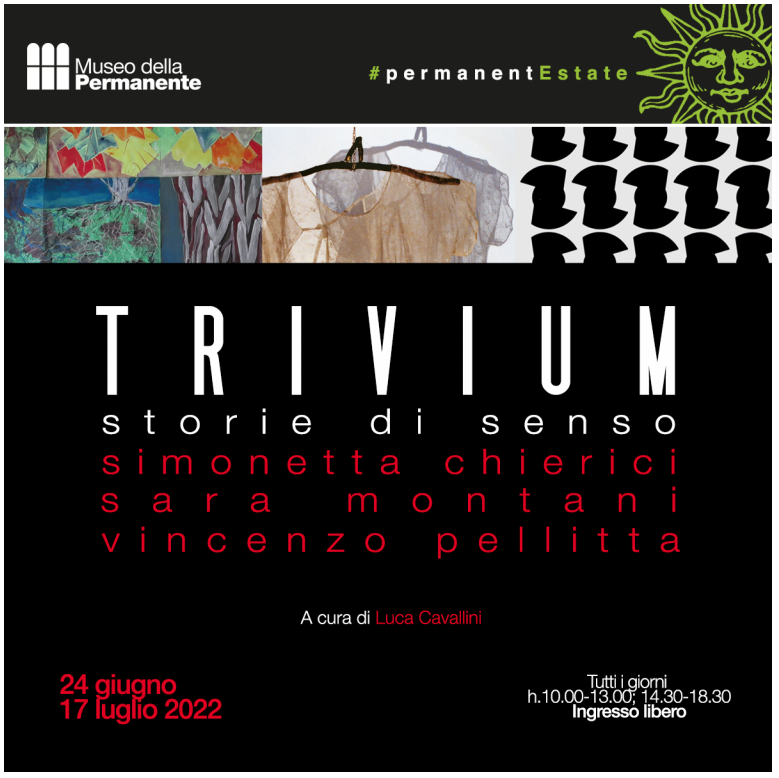 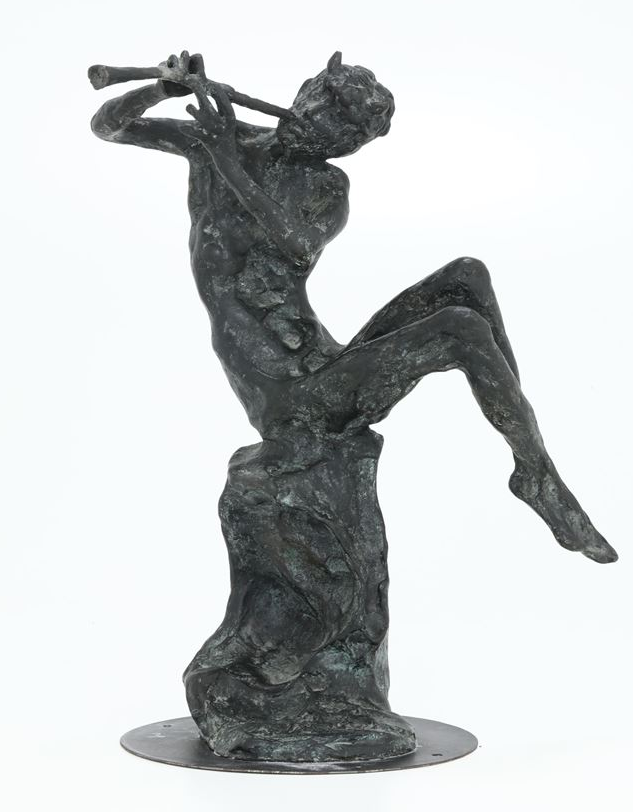 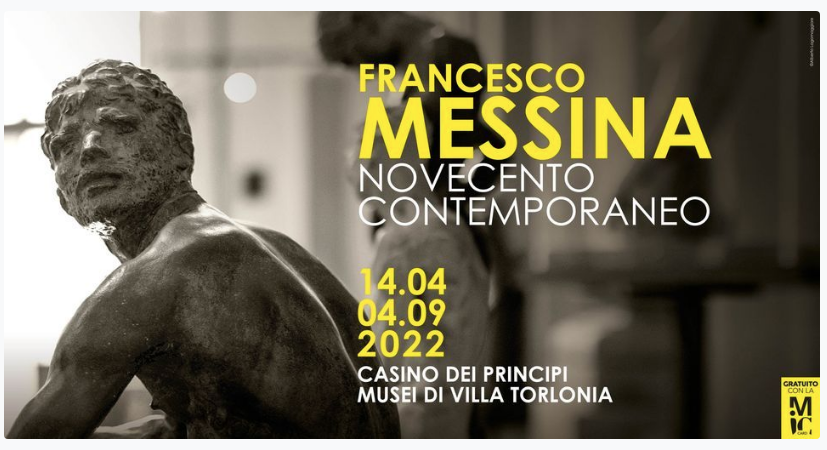 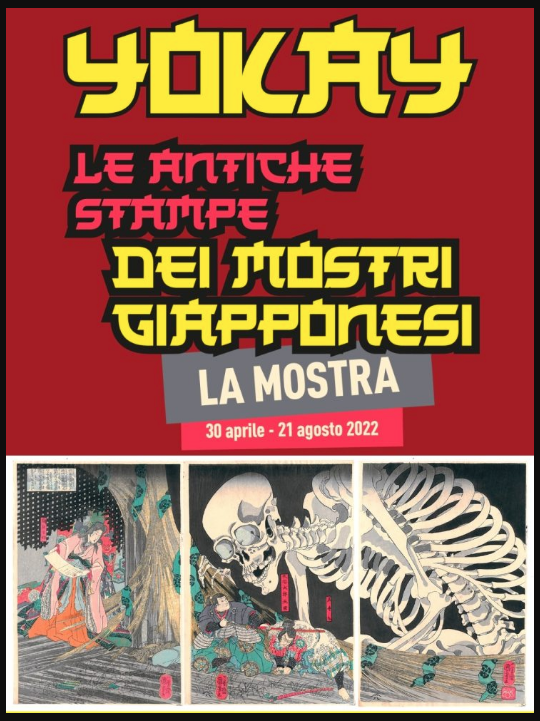 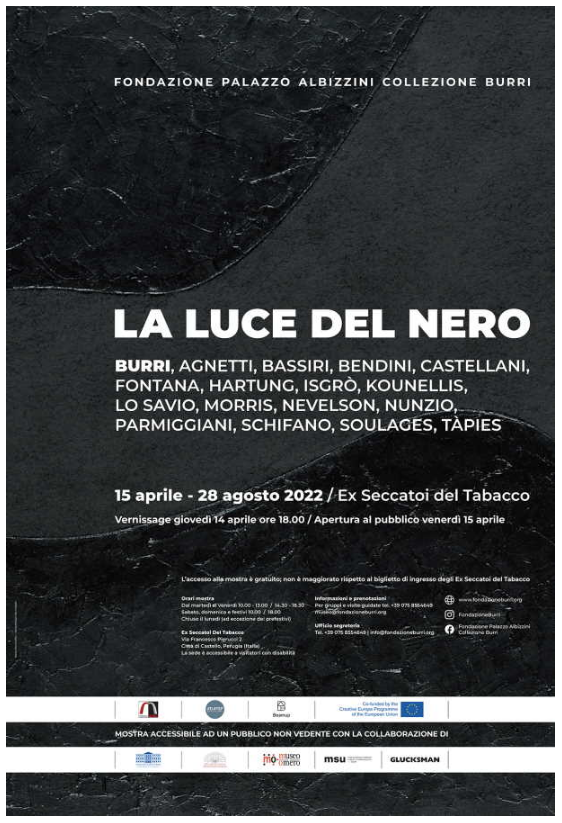