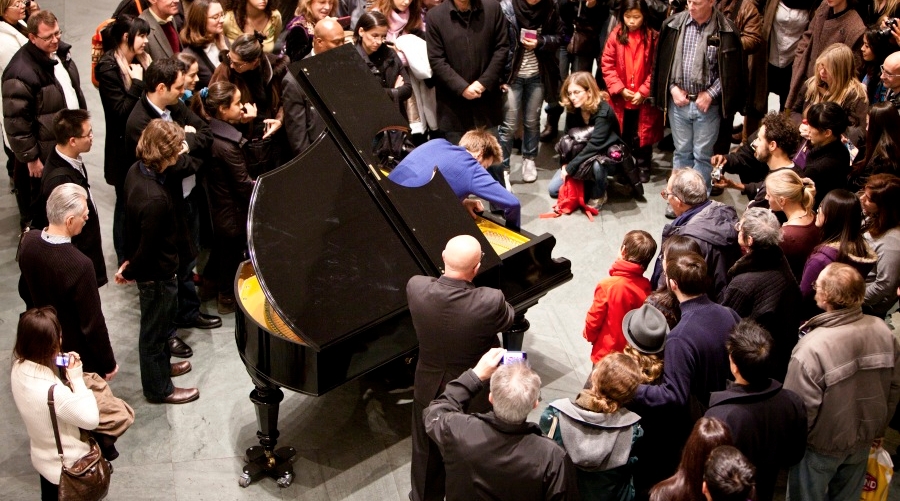 Fault Lines is the first major solo exhibition in Italy by Allora & Calzadilla. The Fondazione Nicola Trussardi has invited the American artistic duo to develop an ambitious new project for Palazzo Cusani, an extraordinary gem of architecture on Via Brera, in the heart of Milan.
Jennifer Allora and Guillermo Calzadilla have developed an experimental and interdisciplinary body of work, linking different elements and languages—such as sculpture, photography, performance, music, sound, and video—which are combined to explore the psychological, political, and social geography of contemporary globalized culture. Their practice investigates pivotal concepts of our time such as nationalism, power, freedom, participation, and social change.This approach is what inspired the title for their exhibition with the Fondazione Nicola Trussardi: Fault Lines, the rifts in the earth that form between two shifting masses of rock; ragged, unstable fissures that conceal a deep fragility, and could reach the breaking point at any moment. In Allora and Calzadilla’s work, these Fault Lines are taken as points of departure for an exploration of physical and symbolic borders and junctures.  Allora & Calzadilla plumb the limits and contradictions of the global world, tracing maps and routes where time and space merge together to form powerful metaphors. By means of creative combinations, substitutions, inversions, and breaks, the artistic duo composes a mosaic of fickle landscapes and precarious equilibriums at once paradoxical and revelatory. At the same time, the works foreground the body as the primary site of both communion and contention, from which people are connected to each other and the world at large.In the magnificent spaces of Palazzo Cusani Allora & Calzadilla are presenting an impressive selection of recent works, most of it never previously shown before in Italy, as well as new pieces created specifically for the show. Allora & Calzadilla transform the sumptuous Baroque rooms of the Palazzo into a many-hued music box peopled by trumpet players turning steps into musical scales, pianists trapped inside their instruments, sopranos and tenors enveloped in tunnel-like passageways, and marching dancers acting as doors, creating an experience in which sound and music become metaphors for the dynamics of power, conquest, resistance, and seduction. At the heart of the show—alongside two works made especially for Palazzo Cusani — is a new film trilogy which Allora & Calzadilla have just made for the Festival d’Automne à Paris and are presenting in its Italian premiere; in it, the artists explore the history of music, and specifically, its place in human evolution. Like a full-fledged experiment in contemporary ethnomusicology, Raptor’s Rapture, shown last year at Documenta in Kassel, Apotomē and 3 examine how music has come to play such a central role in human culture, its affective and transformative power, and its potential to express ancient myths and foreground future changes.
Artists:
Jennifer Allora Guillermo Calzadilla 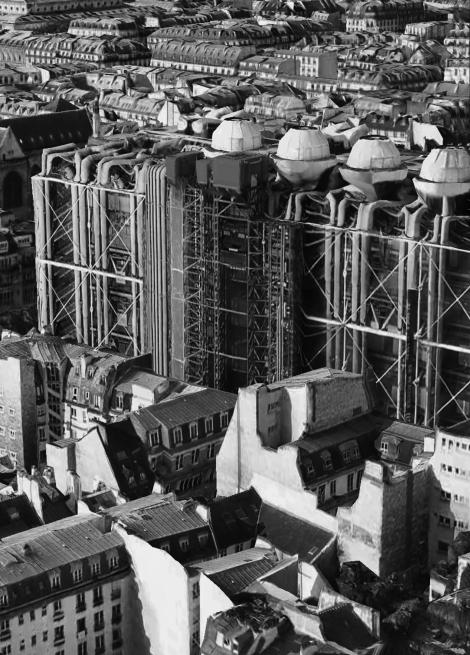 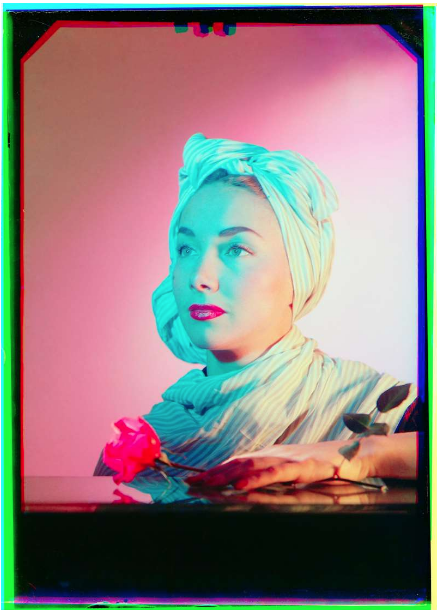 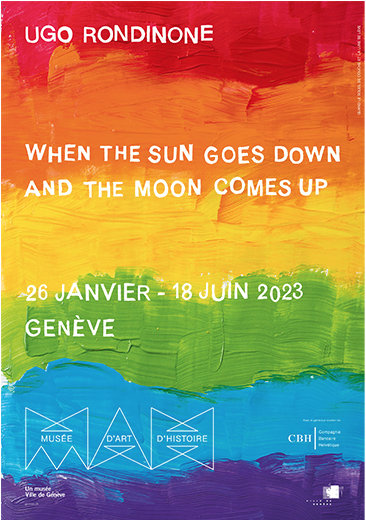 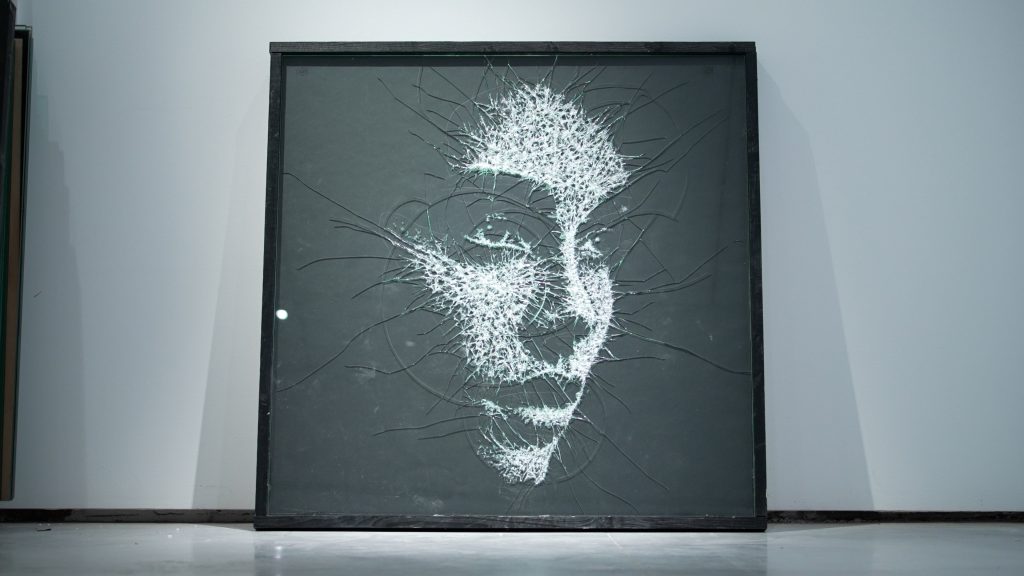 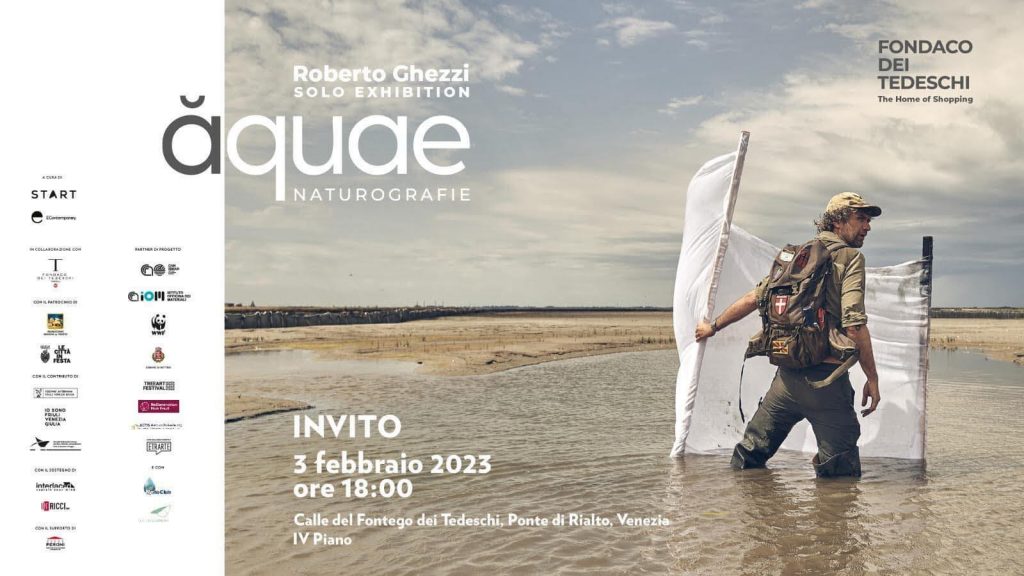 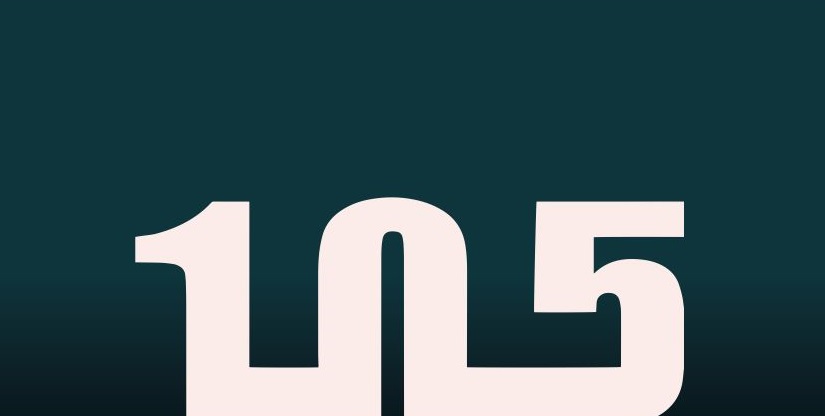 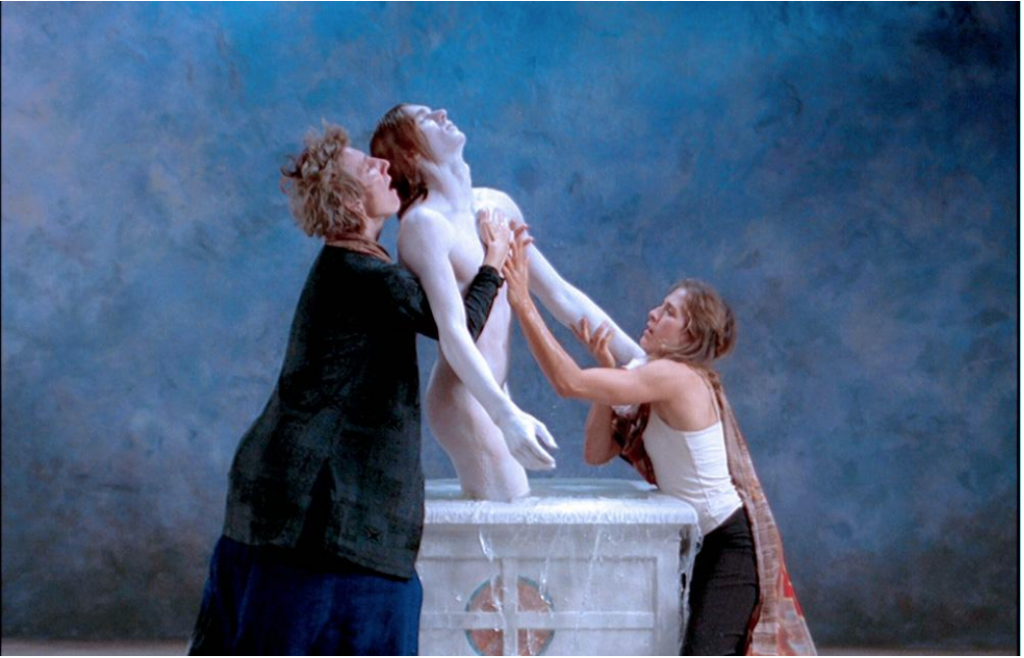