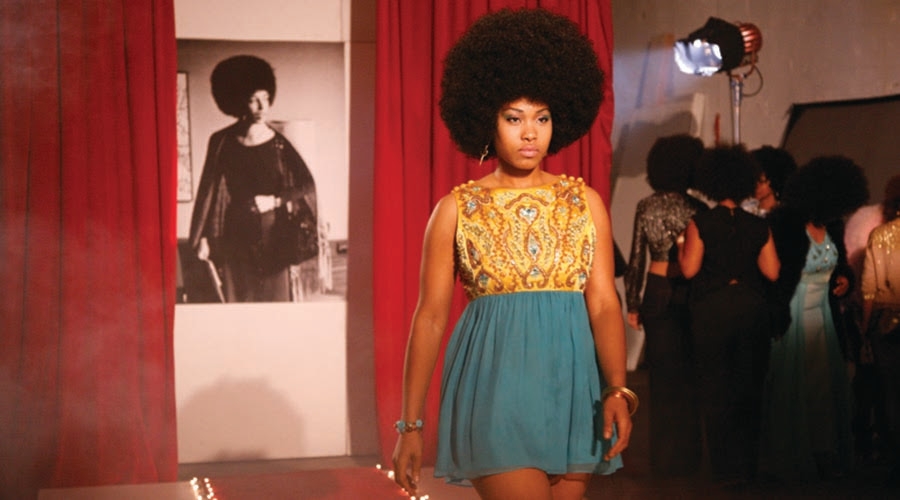 Acclaimed as one of the most eloquent and respected interpreters of African American experiences, over the past thirty years Weems has used her art to bring to light the ignored or erased experiences of marginalised people.

Featuring more than 120 works — primarily photographs, but also texts, videos, and an audio recording — as well as a range of related educational programs, this comprehensive survey offers an opportunity to experience the full breadth of the artist’s oeuvre and gain new insight into her practice.

The work of Carrie Mae Weems, celebrated with numerous awards and honors, invites contemplation of issues surrounding race, gender, and class inequality. Weems often appropriates words and images, re-presenting them to viewers as biting reminders of the persistence of bigoted attitudes in the United States.

A yearning to investigate the underlying causes and effects of racism, slavery, and imperialism has spurred Weems to travel widely throughout the United States, Africa, Europe, and the Caribbean.

The exhibition, accompanied by an illustrated catalogue, published by Yale University Press, has been organized by the Frist Center for the Visual Arts (Nashville) and curated by Kathryn Delmez.