Meanwhile…. Suddenly, And then 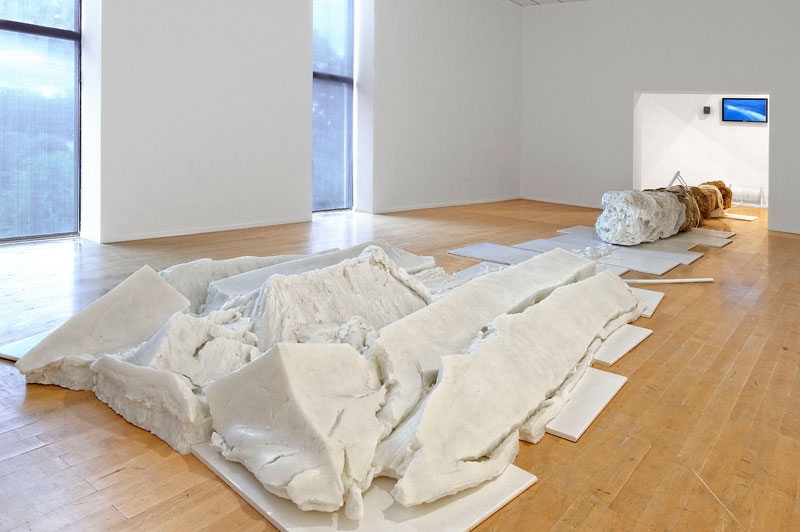 In 1991, Thierry Raspail created the Biennale of contemporary art in Lyon, and has since been its Artistic Director. Since the first Biennale Thierry Raspail invited his guest curators to think in terms of a key word: ” The word remains the same for three successive Biennales and is always a common word with topical connections and a fairly vague semantic range – states Raspail – a word capable both of artistic and societal interpretations. The first word, in 1991, was History. Then in 1997 it was Global, followed by Temporality in 2003 and, from 2009 to 2013, Transmission. When I submitted the word Transmission to Gunnar B. Kvaran, – this year guest curator – he responded in literal fashion with the word Narrative. The term is no more a subject than it is a title. It is merely the starting point for a dialogue upon which we are constructing three platforms”.Gunnar B. Kvaran (Reykjavik, Iceland 1955), explains that: “The Biennale de Lyon 2013 has brought together artists from all over the world who work in the narrative field and use art to experiment with the modalities and mechanisms of storytelling. The exhibition gives pride of place to the ingenuity and inventiveness of contemporary artists in undoing mainstream narrative codes and off-the-peg plotting devices in order to tell new stories differently.””Meanwhile… Suddenly, And then. This choice of title (or titles), which places the accent on storytelling devices, is a way of asserting the importance for an exhibition of going with the flow of its subject, which in this case is a renewed attention to form; form as a generator of meaning, and the idea that in a narrative it is the way you tell it, the way you make a story of it – the invention of a new narrative form – that counts.” (…)”If this new edition of the Biennale de Lyon aspires above all else to being a collective and shareable event operating on many levels, I have nonetheless taken a completely subjective approach to it, for which I assume full responsibility. The list of artists involved traces the path that led me to give it its present form. Erró, Yoko Ono and Alain Robbe-Grillet are the artists who first impressed me, through their works, with their ability to invent a politics of visual narration. They did this by challenging the myth of a natural narrative order as used by any social, moral or political order for purposes of establishing and consolidating itself.Robert Gober, Jeff Koons, Matthew Barney, Fabrice Hyber, Tom Sachs and Paul Chan form asecond circle of guests – people I have worked with over the last fifteen years who have been involved in this groundbreaking exploration, working out ever more different ways of giving visual form to stories. In working with them and talking to them over the course of various exhibitions, I have come to understand how important a large collective exhibition conceived around these questions can be”.These quotes are taken from the introduction text by Gunnar B. Kvaran.80% of the works in the 2013 edition are new and specially created for the BiennaleSpecial Performance Weekend /Saturday 19 and Sunday 20 october 2013An exhibition that includes performances typically reserves them for the opening night, after which only leftovers or remnants are shown: traces, photographs, a film or a scene… By devoting a whole weekend to performance, the Biennale de Lyon is giving the genre its own timeframe, which is not solely that of the exhibition. There is once exception: Paulo Nazareth’s “walking performance” from South Africa to Lyon will be constructed (and narrated) right along his route, during the period of the Biennale.Specia Video Weekend / Saturday 30 November and Sunday 1 December 2013It is rare for an audience to properly watch a single-screen video lasting more than 15 minutes. That’s why the Biennale has decided to hold a weekend dedicated wholly to the screening of single-reel films and videos – so that visitors can watch, debate, and meet the artists in the best possible setting.Biennale Images 2013: Photography: Roe Ethridge Design: Brendan Dugan / An Art Service
Artists:
Jonathas de Andrade Souza Ed Atkins Trisha Baga Matthew Barney Neïl Beloufa Gerry Bibby Dineo Seshee Bopape The Bruce High Quality Foundation Antoine Catala Paul Chan Ian Cheng Dan Colen Petra Cortright Jason Dodge Aleksandra Domanovi David Douard Erró Roe Ethridge Edward Fornieles Gabriela Friðriksdottir Robert Gober Karl Haendel Fabrice Hyber Jeff Koons Ann Lislegaard Nate Lowman MadeIn Company Václav Magid Helen Marten Thiago Martins De Melo Bjarne Melgaard Takao Minami Meleko Mokgosi Paulo Nazareth Paulo Nimer Pjota Yoko Ono Laure Prouvost Lili Reynaud Dewar James Richards Matthew Ronay Tom Sachs Hiraki Sawa Mary Sibande Gustavo Speridião Tavares Strachan Nobuaki Takekawa Ryan Trecartin & Lizzie Fitch Hannah Weinberger Ming Wong Yang Fudong Anicka Yi Zhang Ding 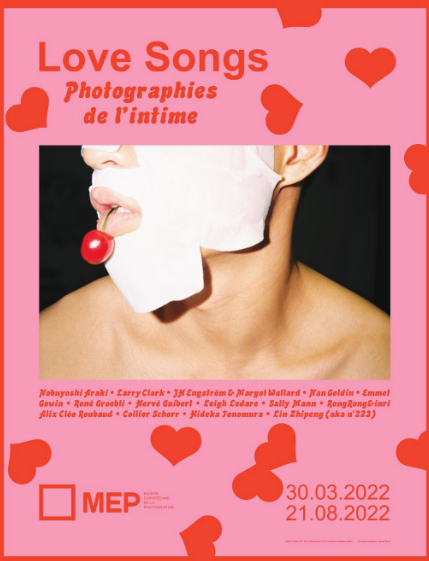