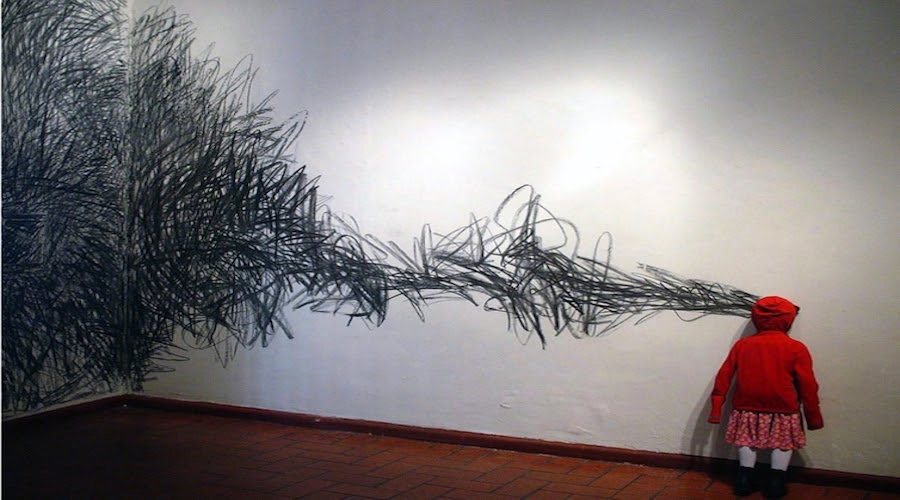 TheDavidoff Art Initiative has announced its upcoming events and programme for 2014.

Launched in 2012, the Davidoff Art Initiative supports contemporary art and artists in the Caribbean and Dominican Republic, where much of the company’s production and many of its employees are based, bringing opportunity and visibility to the art and culture of the Caribbean region and extending the company’s long-standing commitment to artistry, craftsmanship, community, and quality.

In collaboration with Altos de Chavón School of Art and Design in La Romana, Dominican Republic, the Davidoff Art Initiative is continuing preparations for a residency program for international artists in La Romana. The annual residency for emerging and mid-career international artists from around the world is launching in January 2015 at Altos de Chavón.

The weekend is by invitation only and will include dedication of the cornerstone for new artist studios for the residency, meetings with the Dominican arts community in the city of Santo Domingo, and a series of panel discussions at Altos de Chavón.

The application process is also currently open for the next Dominican or Caribbean artists to take part in the Davidoff Art Residencies at the in fall 2014 and at Künstlerhaus Bethanien Berlin in spring 2015.

The Davidoff Art Initiative will host its first 2014 Art Dialogue titled, “The View from the Other Side: International Arts Organizations Engage with Latin America”. The panel discussion will take place during ARCO Madrid 2014 on Saturday, February 22 from 6:00 – 7:30 pm. Moderated by András Szántó, Chief Consultant to the Davidoff Art Initiative Art Advisory Committee, the participants will include Irene Hofmann, Director and Chief Curator of Site Santa Fe and Biennial Director of the upcoming series, SITElines, Paloma Martin Llopis, Collector and Latin American market expert, Julieta González, Senior Curator at the Museo Tamayo in Mexico City and Adjunct Curator at The Bronx Museum of the Arts in New York, and Pablo León de la Barra, Guggenheim UBS MAP Curator, Latin America.

The second Davidoff Art Dialogue hosted in collaboration with Beijing’s Ullens Center for Contemporary Art will take place in Beijing at the UCCA on May 10, 2014. Moderated by Philip Tinari, UCCA’s Beijing-based director, this panel discussion is entitled “The Collector as Patron”, the second in a series on “Art Collecting in China”.